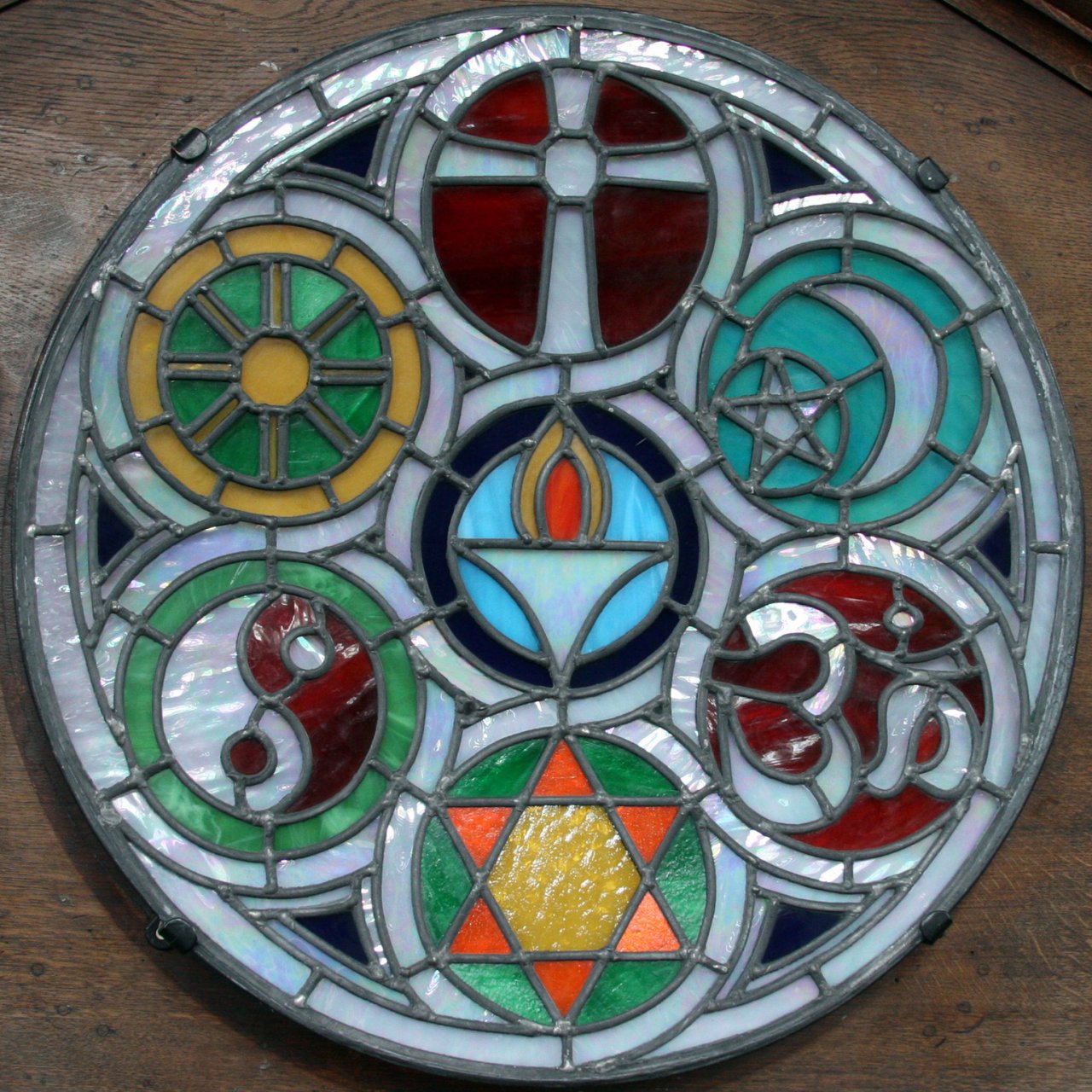 Unitarianism is an open-minded and welcoming approach to faith that encourages individual freedom, equality for all and rational thought. There is no list of things that Unitarians must believe: instead we think everyone has the right to reach their own conclusions.

We see different opinions and lifestyles as valuable and enriching, and don’t discriminate on grounds of gender age, race, religion or sexual orientation. Although Unitarianism has its roots in Jewish and Christian traditions it is open to insights from all faiths, science, the arts, the natural world and everyday living.

We welcome anyone with an open mind who shares our tolerant and inclusive views, who embraces the freedom of being in a faith community that doesn’t impose creeds or specific beliefs, and who bases their approach not on dogma but on reason.

YOUR OWN PERSONAL FAITH, FREE OF DOGMA

Most Unitarians are happy to acknowledge the movement’s roots in christian tradition. Some are

glad to call themselves free or liberal Christians. Equally, many find it difficult to come to terms with Judeo-Christianity. Among Unitarians you will find people who have Christian, Muslim, Jewish, Humanist, Buddhist, Pagan and Atheist perspectives – as reflected in our varied and diverse congregations.

Unitarianism encompasses a wide variety of beliefs and there is no creed or holy doctrine that Unitarians must follow or believe. Rather we think respect for integrity is preferable to the pressure to conform, and that the final authority for your own personal faith lies within your own personal conscience.

Our Faith page contains a more detailed information on Unitarian beliefs, including representative thoughts on ‘God’, Jesus and the bible.

Throughout our history Unitarians have stood for inclusivity, reason and social justice including gender equality (we’ve had women ministers for more than 100 years), gay rights (we’ve performed same-sex blessings for more than 30 years) and the abolition of slavery.

The earliest organised Unitarian movements were founded in the 16th century in Poland and Transylvania following a move away from the traditional ‘trinitarian’ doctrine of the Father, the Son and the Holy Spirit towards favouring the unity of one God.

In Britain, Unitarianism was damned as heresy and the death penalty imposed on anyone who denied the trinity. Several early radical reformers professed Unitarian beliefs in the 16th and 17th centuries, some suffering imprisonment and martyrdom. The first Unitarian church in the UK was opened in London in 1774 and there are now more than 170 congregations throughout the country.

You can find more about Unitarianism at www.unitarian.org.uk

If Unitarians don’t necessarily believe all the same things then why bother getting together at all? Because to us sharing experience, perspectives, differences and ideas is a powerful way to explore and expand our personal ideas of faith. And where better to enjoy that exploration than in a diverse, tolerant community that welcomes each individual for themselves, complete with their beliefs, doubts and questions?

There are around 170 local congregations in the UK and several national societies. Locally we gather for worship and fellowship and to create a caring community where everyone feels supported in their search for meaning. And joining a national society is a great way to be welcomed into a distinct community in addition to – or even instead of – joining a local congregation.

Services
Every Sunday: 10:30am for about an hour.

All visitors and guests are most welcome and all are invited to join us for coffee, cakes and a friendly chat after the service.