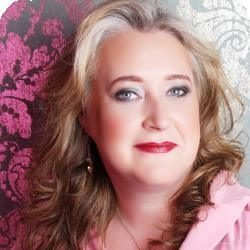 Jean has been a member of New Chapel Denton Manchester since 2009 and took her first service in the summer of 2011.

Since then, Jean has successfully completed several General Assembly approved qualifications and has been leading worship on a regular basis at New Chapel.

She is also the authorised person at New Chapel approved by the government to conduct and solemnize marriages, including same sex marriages.

Jean’s style of worship makes her a very popular Worship Leader within the Uitarian community and as such regularly leads worship at other Unitarian Chapels.

She is also very active in community projects and organises many social events.In 2015 she will also commence her two year position of President of the North Cheshire Unitarian Sunday School Union.